KOLKATA: A special police team of south division arrested actor Vikram Chatterjee in a sudden midnight raid in the wee hours of Friday morning.
Chatterjee, claimed police sources, had been “absconding” and trying to hide facts leading to his arrest. This was after police added the stringent culpable homicide not amounting to murder case against the actor for allegedly driving in a reckless manner leading to the death of model Sonika Singh Chauhan in the last week of April.

Various forensic reports along with the mechanical report had suggested Vikram was driving at a very high speed seconds before the accident.
“Today at about 0015 hours on receipt of information about movement of Vikram Chatterjee, officers and force held raid and intercepted the accused in a cab just before Acropolis Mall on Rashbehari Avenue Connector. After following necessary procedure, he will be produced before court,” said joint CP (crime) Vishal Garg. He however refused to ascertain why the arrest was carried out stating it was “part of investigation”. This has led Vikram’s friends to wonder if cops were trying to “divert attention from real issues” by carrying out this surprise arrest.

Ever since Sonika’s death there has been pressure on police from both sides for a fair probe with commissioner Rajeev Kumar himself monitoring the probe and asking his officers to be neutral.
Vikarm’s anticipatory bail plea hearing was scheduled to be heard at Kolkata HC on July 12 or 13. 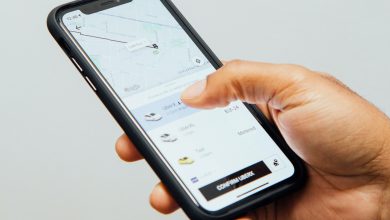