Madhya Pradesh will be developed as a hub of water tourism and more islands in the backwaters of the Narmada river will be developed, which will be together called Madhya Dweep, Chief Minister Shivraj Singh Chouhan has said. He inaugurated a two-and-a-half-month-long water carnival on Monday which will be held till January 2 at Hanuwantiya Island in the backwaters of Indira Sagar Dam in Khandwa district of the state. Chouhan also flagged off a boat race as part of the festival.
“When I became the chief minister, the initial focus was on water, electricity and roads. Increasing agriculture productivity was another major area of focus,” the chief minister said.
“But later, during a visit to Sentosa in Singapore the idea of developing similar tourist places in Madhya Pradesh occurred. After this, Indira Sagar dam was identified for the purpose. It took us eight years to develop Hanuwantiya Island,” he said.
In the next five years, this region will be on the top in the country in terms of tourism, Chouhan said.
Infrastructure will be developed in Madhya Dweep and other parts of the state and private players will be given opportunity to operate various activities, hotels and services, he said.
“In Kerala, houseboats are running in dirty waters. Still, tourists stay there for days. But in Madhya Pradesh, water of the Narmada river is clean and pure and with houseboats on them, tourists will flock here,” Chouhan said.
Besides Hanuwantiya, areas around Gandhi Sagar dam, Bargi dam and lakes in state capital Bhopal will be developed as water tourism destinations.
The state government is also celebrating Paryatan Parva (Tourism Festival) from today till October 25.
It is working on developing heritage and religious tourism too. This region, from here till Ujjain via Omkareshwar, will be developed as a religious tourism circuit.
The chief minister applauded the Tourism Board and the State Tourism Development Corporation for bagging 10 national tourism awards this year.
An idol of Adi Shankaracharya, the founder of the Advaita Vedanta, which is one of the sub-schools of Vedant, will be installed. For this, several teams will collect metals from different parts of the state between December 19 to January 22, he said.
A centre of Advaita Vedanta will also be developed as part of the religious tourism, Chouhan said.
On the occasion, the chief minister gave away state tourism awards under 21 categories.
State Tourism Minister Surendra Patwa, Energy Minister Paras Jain, Education Minister Vijay Shah, Local MP and BJP state president Nandkumar Singh Chouhan, chairman of Madhya Pradesh Tourism Development Corporation Tapan Bhowmick, Secretary Tourism Hari Ranjan Rao were also present on the occasion.
Adventure activities such as hot air ballooning, parasailing, paramotors, water skiing and jet skiing are the major attractions of the festival, besides leisurely stay in over 100 luxury tents and ride in houseboats and cruise boats in the backwaters of the Narmada river, the fifth largest river of the country.
More than 100 islands have come up in the backwaters of the dam, which is one of the biggest reservoirs in Asia. 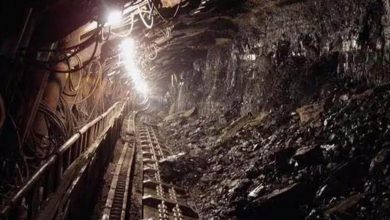 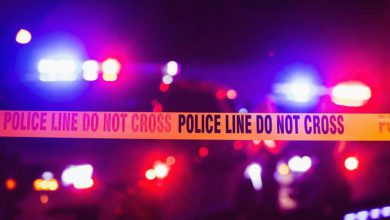 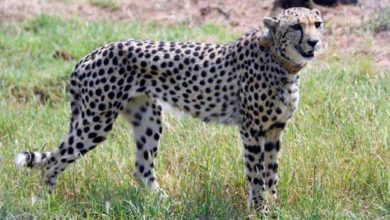