The newly-crowned supreme leader of Indian cricket is fiercely focused, not just on the field, but off it too.
“Luckily, I don’t have too many people in my life that I am close to. I think that helps. If you have too many people and too many friends you speak to, you get distracted and your time management becomes impossible,” Virat Kohli told ex-England captain Nasser Hussain in an interview to a British TV channel. Virat Kohli has finally opened up about the technical adjustments he made to his game following a poor tour of England in 2014, where he failed to get 50-plus scores in five Tests. Subsequently, Kohli’s form saw a remarkable upswing, beginning with the four hundreds in four Tests on the tour of Australia at the end of 2014 and continuing till now.

Kohli feels he was under pressure and desperate to score runs in England, leading to errors in his batting technique. “I had put too much pressure on myself before going to England (2014) that I needed to score there. I don’t know why subcontinent players are given different benchmarks that we have to perform in certain countries and if you don’t do that, you are not considered a good player.

“I think it was more about me being desperate to do well in England and then when you don’t do well, you start going down mentally,” Kohli told former England captain Nasser Hussain in a TV interview.
“Technique is important but even people with not-that-strong technique have been able to score well there because of a good mindset. The problem with me was that I was expecting inswingers too much and opened up my hip a lot more than I should have done. I was constantly looking for the inswinger and was in no position to counter the outswing,” Kohli said the changes were difficult to implement.

“This change has become easy now but it was not so at the beginning. I was batting three hours a day. I had cramps in my forearms by the end of the week. I did that for about 10 days. You know in golf they say you have to hit a shot 400-500 times before you can perfect that shot. So it was more about precise practice as I wanted to tune my head to play that way. I wasn’t used to forward pressing as I was waiting for the ball to clip it off my leg or waiting for the short ball.”

Kohli also said that the forward movement was suggested to him by Sachin Tendulkar. “There Sachin helped as he told me that I have to approach a fast bowler (forward press) just like you approach a spinner. One has to get on top of the ball not worry about pace or swing, you got to get towards the ball. That advice helped me.”

born french national sought in paris terror attacksThe stadium was originally built http://cheapjerseysupply.com to hold 110,000 spectators, making it the largest Olympic Stadium ever built. Red Sox pinch hitter Wholesale Football Jerseys Clyde Engle lofted a lazy fly ball to center field. NFL hall of fame old timers Earl “Dutch” Clark and Jim Thorpe followed the rules, understood their jobs, were accountable, and took the advice of their coaches and leaders. But JPP is again in prove it mode and only under contract for 2016, which would give Floyd time to beef up his 6 6, 244 pound frame. I enjoy the course there with nearly all the mountain bike course being tight, oakley sunglasses outlet twisty single track and am looking forward to going back and seeing the improvements they would have no doubt made leading into this huge event.For me this race is the pinnacle of off road triathlon and gives me the chance to test myself against the best in cheap jerseys china the world. As long as visitors are of the non complaining sort and come prepared with multiple layers and water resistant clothing, Gros Morne is a park to be adored year round. Although what players do is not necessarily a sports management issue, handling the aftermath of the steroid era is a big sports management issue. Now let’s pull out the image file itself .. The name refers to the hot dog itself, which was conceived in Michigan. Anyone can get in.. A solution similar to the captive nut method for providing machine threads in 3D printed plastics uses a type of threaded inserts designed for use in thermoplastics. II. The Lady is now on display in a museum, and although nobody’s entirely sure of its purpose, there are . He improved to 26 3 against Buffalo , matching a record set by Brett Favre, who went 26 9 against Detroit.Best of all, Brady’s performance had Bills fans heading for the exits early in the fourth quarter, what whatever Patriots fans remained as the clock wound down.”We’ve had a lot of experiences where there’s 70,000 replica oakleys people against you,” Brady said. It is this lack of accountability, this obtuse narcissism, that makes Deion’s conversion, when it comes, so quintessentially athletic. The defensive position is to wear a protective cup. Other potential effects: Sometimes companies offer less generous benefits to non exempt employees than to their exempt staffers. And again, he’s 7: as far as he’s concerned, he’s going to play all the positions at the same time. Avoid unnecessary wear and tear with sleek pulls or knobs that will extend the life of your cabinetry. It rakes in $6.81 billion in operating cash flow and $5.07 billion in levered free cash flow. 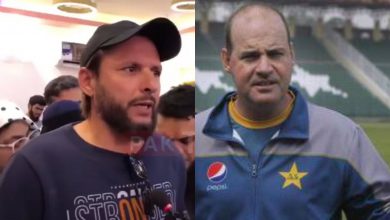 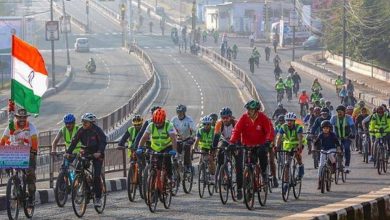 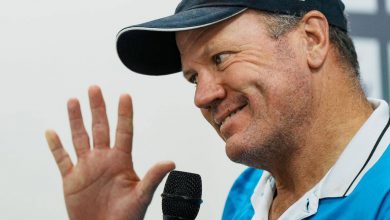 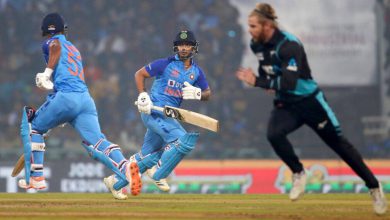