With England putting on a mammoth total of 537, the Indian openers Murali Vijay and Gautam Gambhir stood firm and gave a reasonably good start of 63 for no loss at the end of day 2 of the first Test at Rajkot on Thursday.

Though England’s captain Alastair Cook introduced all his prime bowlers in the third session, they could not break the opening partnership of Gambhir (28) and Vijay (25).

Earlier, England rode on well-crafted centuries from Ben Stokes and Moeen Ali to finish their first innings at an imposing 537 on day two of the opening Test match against India here on Thursday.

Ali and Stokes’ efforts followed Joe Root’s 124, which laid the foundation for the visitors’ big total on the first day.

Ali struck 117 and Stokes top-scored with 128 against a listless Indian bowling attack that was plundered for a whopping 139 runs in 30 overs in the pre-lunch period.

Stokes, who struck 2 sixes and 13 fours in his 235-ball knock, departed just before the scheduled tea interval and England lost their last wicket, of Zafar Ansari, for 32 during the extended second session. This was England’s third best innings total in India.

Amit Mishra trapped Ansari leg before on the sweep shot to bring the innings to a close after England had batted for nearly ten and a half hours.

Indian bowlers appeared clueless against the left-handed Stokes, who was constantly on the lookout for runs, till he was finally out to a diving catch by wicketkeeper Wriddhiman Saha off Umesh Yadav.

Saha had earlier put down Stokes in successive overs off Yadav in his second spell, when the batsman was on 60 and 61 respectively.

India had let off rival captain Alastair Cook, debutant Haseeb Hameed and Ali on Wednesay and the tale of dropped catches continued on the second morning.

Post lunch, India did manage to control the run-flow and also grabbed two quick wickets through the left-arm spin of Ravindra Jadeja, who bowled just one over in the first session.

The local boy struck in the very first over after resumption when he had Chris Woakes poking at a wide ball.

Jadeja got into his wicket-taking act again, sending back Adil Rashid who was caught at mid-on by Yadav, to leave England at 465/8.

However, New Zealand-born Stokes not only completed his century but also added 62 runs for the ninth wicket with Ansari to take the score past 500.

The 25-year-old Stokes, who was not afraid to come down the wicket to the spinners, completed the fourth century of his career with a four off Jadeja.

Jadeja emerged the most impressive bowler with figures of 3/86, while premier spinner Ravichandran Ashwin was the most expensive and gave away 167 runs for his two wickets after bowling a marathon 46 overs.

In the morning session, the visitors scored at will after England resumed at last evening’s score of 311 for four and advanced to 450 for six.

Batsmen getting out before lunch were Ali, unbeaten on 99 overnight, and Jonny Bairstow, who made a quick 46 off 57 balls. Both wickets were claimed by pace bowlers — Shami and Yadav.

From the home side’s point of view, Ali was out in a somewhat fortuitous, as he shouldered—arms to an angled—in ball from Shami and lost his off—stump.

Wicketkeeper Bairstow chased a wide ball from Yadav and was caught behind after Saha had grassed two catches off Stokes in successive overs from the same bowler.

Right-handed Ali started with a flurry of fours this morning, three of those coming in one over from the wayward Yadav.

Ali, the second century maker in the innings after no. 3 batsman Root yesterday, batted for over four and a half hours and struck 13 fours.

Ali, who added 179 runs for the fourth wicket with Root yesterday, put on a further 62 runs with the left—handed Stokes for the fifth wicket.

Stokes and Bairstow put on a brisk stand of 99 for the sixth wicket in 80 minutes and 127 balls against some mediocre bowling performance before the latter got out chasing a wide ball.

Ashwin could not add to his tally of two taken on the first day while Mishra, under—bowled by his captain Virat Kohli yesterday, was given a long spell but looked innocuous and was smacked for a straight six by Bairstow.

Inexplicably Jadeja did not get to bowl his left—arm slow stuff till 15 minutes to lunch. He was also replaced after one over before resuming his bowling at the start of session two.

England added 60 runs in the first hour and another 79 in the second before the interval, reaching 400 in 113 overs and 442 minutes of batting.

Every guest room in the Crowne Plaza includes a balcony with a beautiful view of the city or the St. The hundreds of Native American organizations and tribes that have been pushing to ban the name altogether may be disappointed that NPR did not go that far. Nowadays, teachers are scared to death to make that call, for fear of how the parent will respond. Refs have a hard job. He was picked up by the Cowboys after his case, after he was found guilty in that bench trial. Step, here’s your cross cheap jerseys wholesale over, and march 2 on the floor, which turns your body the other way. How to lose ten pounds fast. So, don knock the competition, explain the difference. Unlike Ricky Williams, Pat Tillman knew what he wanted to do in life, and did it. A BMI rating of 30 or more will increase your monthly premiums by over 20 percent, despite the fact Cheap Air Jordan 4 that a perfectly healthy individual could be classified as obese should they pack an appreciable amount of muscle. BRYANT: Sure. I may have my issues with Topps, but Panini doesn’t give me reassurance that the NFL card market is in the best hands. Partners, a title that remains among the most prestigious on Wall Street, typically receive a $950,000 salary, a cut of a special bonus pool and the opportunity to invest in private funds.. I have two boys. Chicago quarterback Jay Cutler: We’ll stay on the quarterback run with Cutler, who had one of those days that starts bad and just gets worse. If you’ve ever planed a “themed” party, then you know the frustration involved in finding all the right party supplies. As far Replica Oakleys as CBS’s results are concerned, cheap jerseys wholesale we have done it again, another quarter of outstanding Oakleys Outlet results on our way to another phenomenal year, and I guarantee you, the momentum keeps building. So simply just come onto the Bosu on the dome area, and you’re going to balance on your knees and on your hands. States and localities typically exempt jobs in law enforcement, child or nursing care, schools or other areas in which other laws require background checks for safety or security reasons. Under his belt to date this fine strapping lad had played in 35 games, starting 11 for K State. If you must hold back on something, call your landlord and pay the rent late. Developing this kind of strength will allow your muscles to work harder for longer. Good luck dealing with coach Bruce Arians on this one.Phillip Dorsett, ColtsThere was plenty of blame to go around for the Colts’ abysmal showing in the AFC South showdown against the Texans. 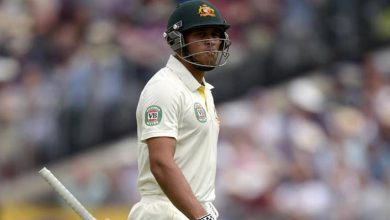 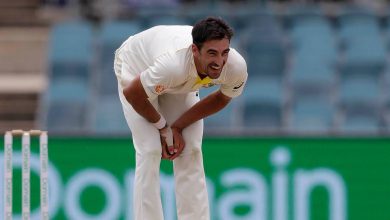 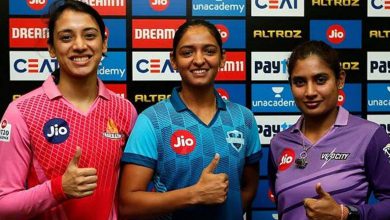 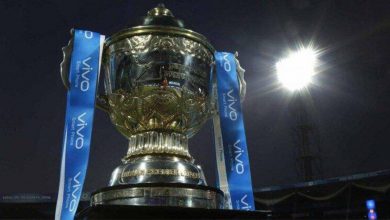